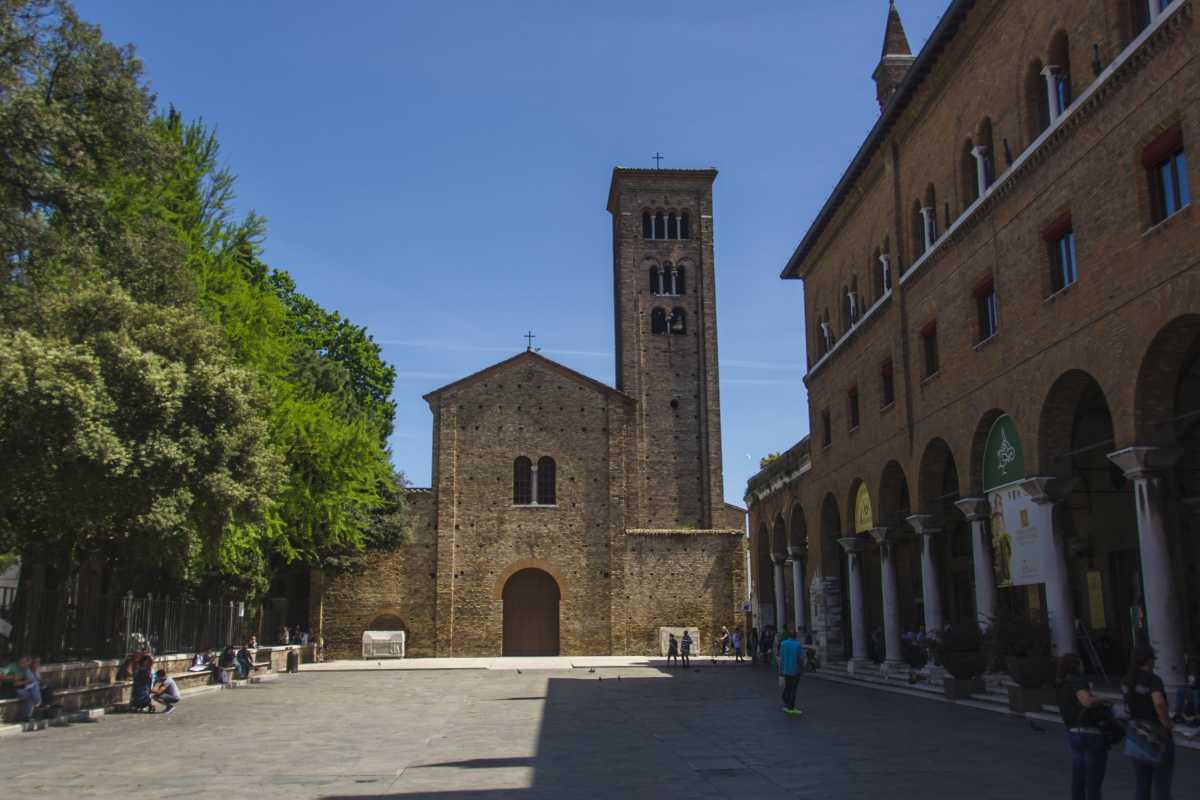 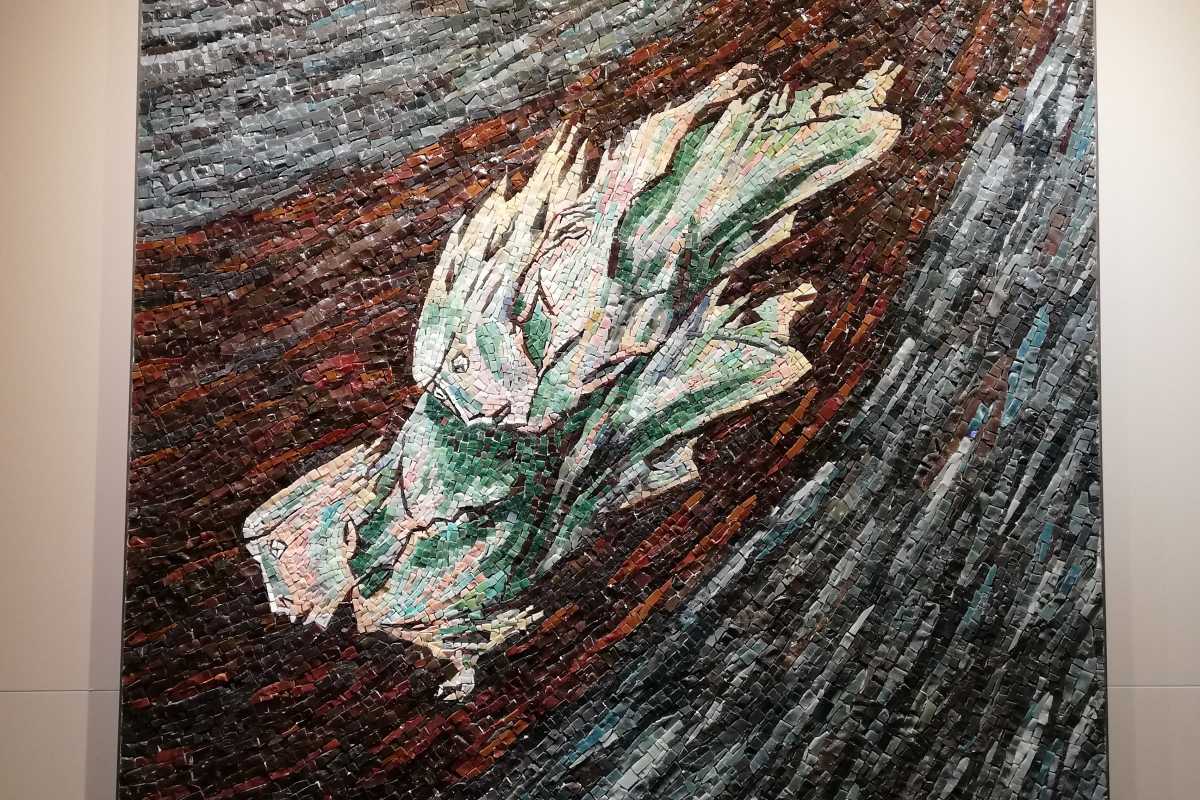 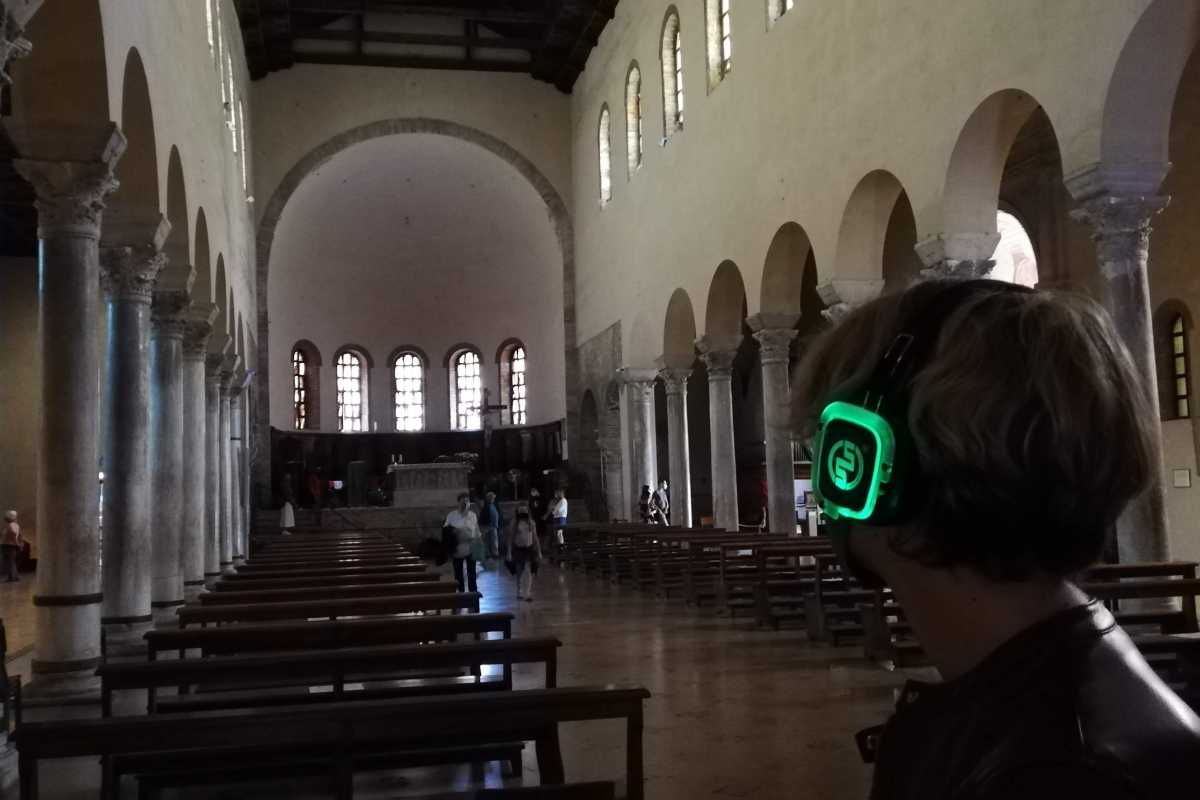 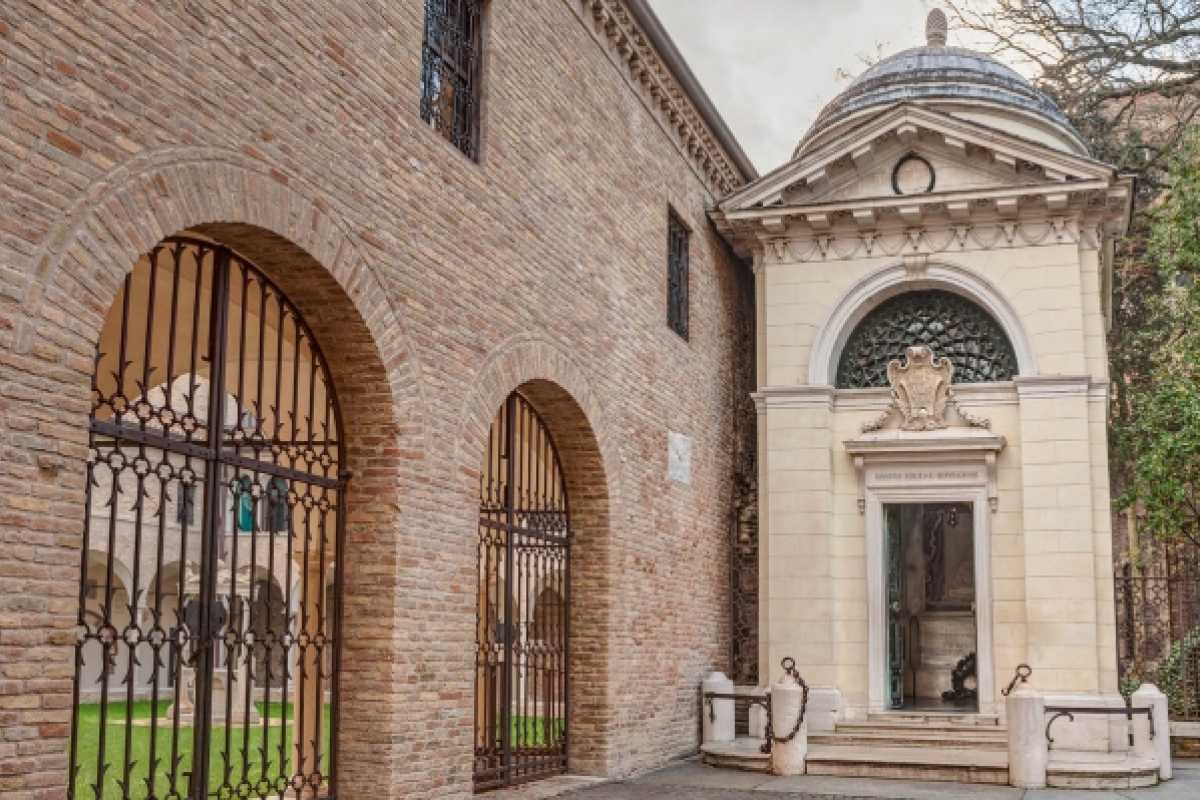 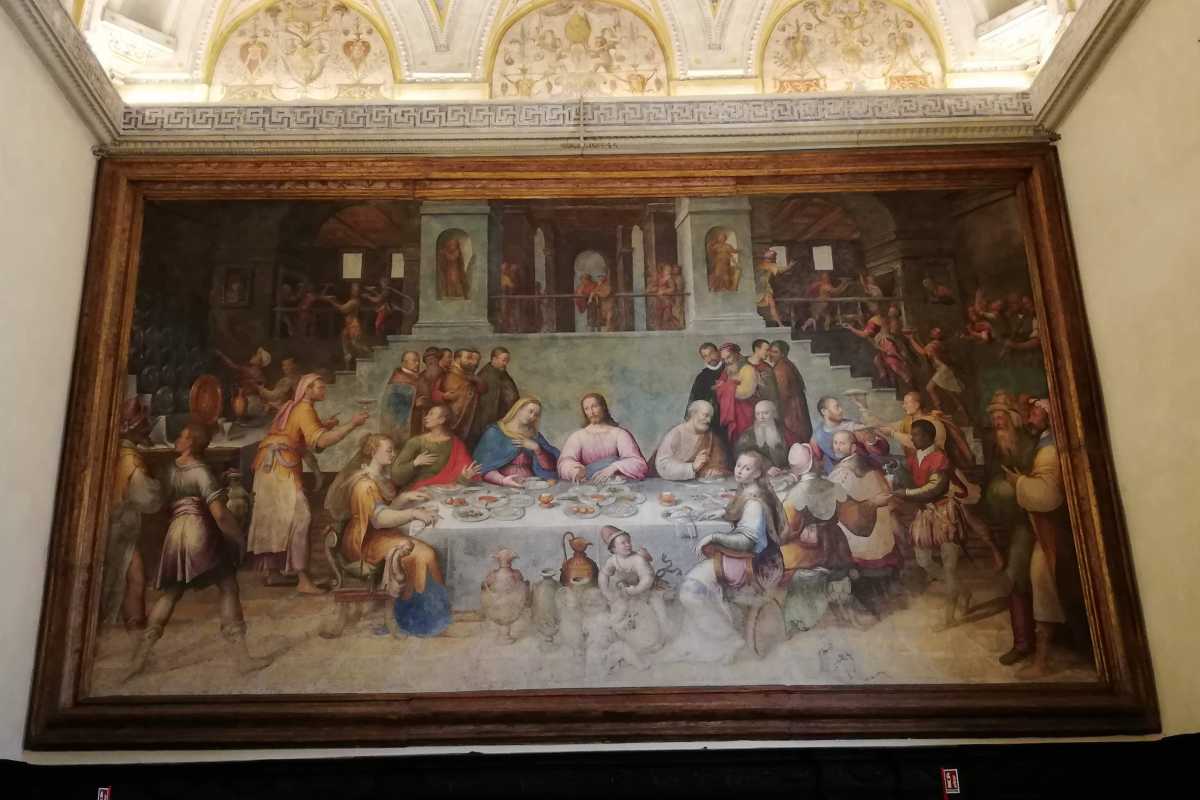 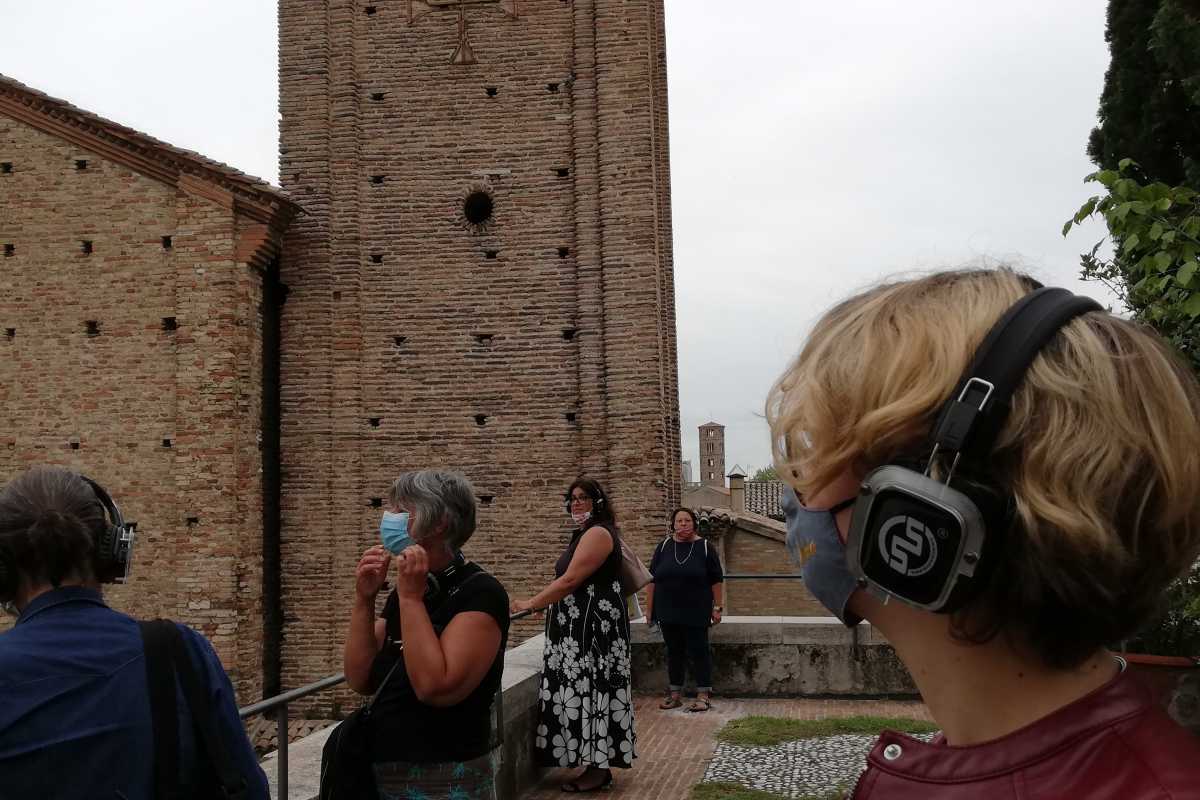 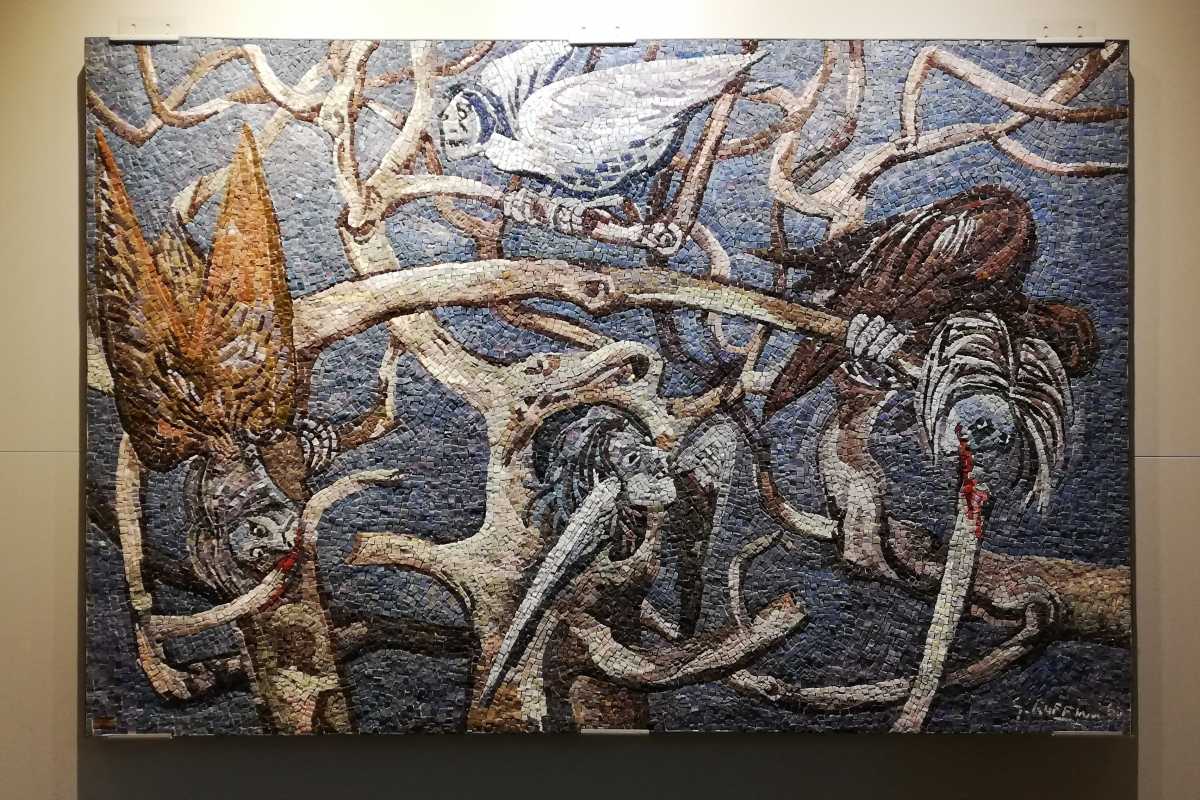 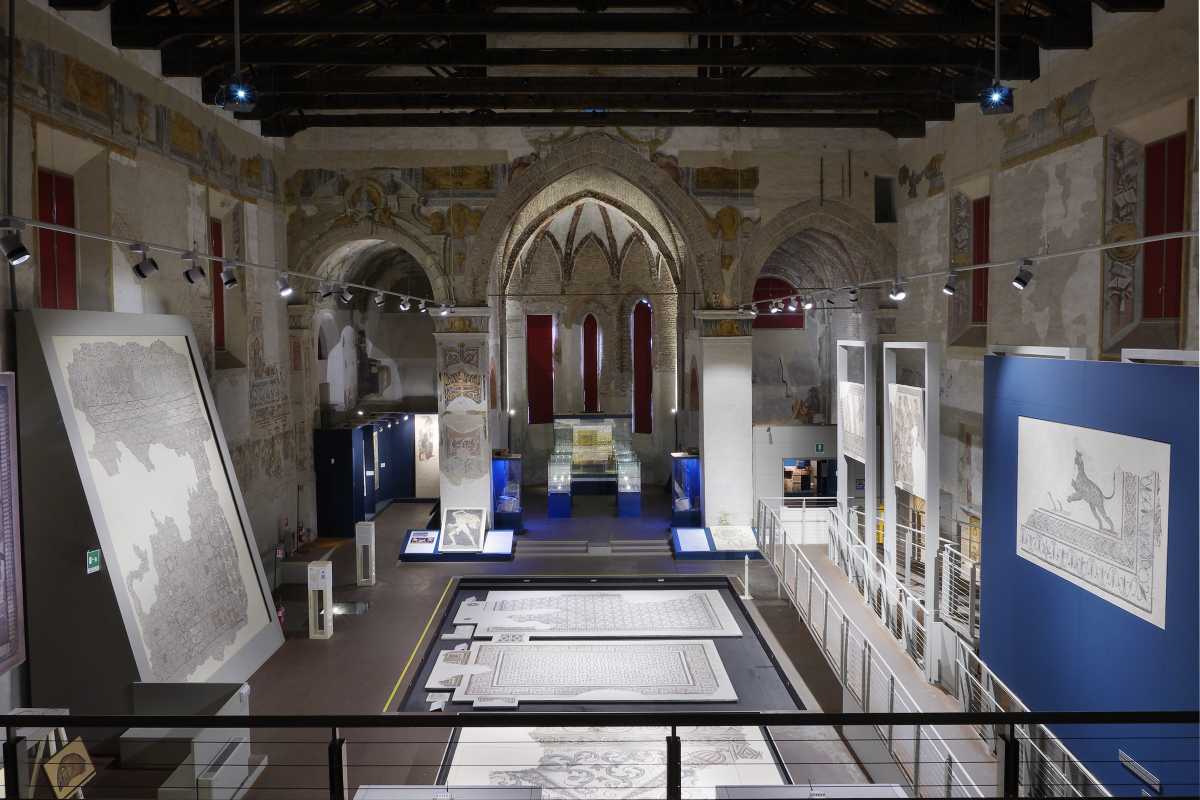 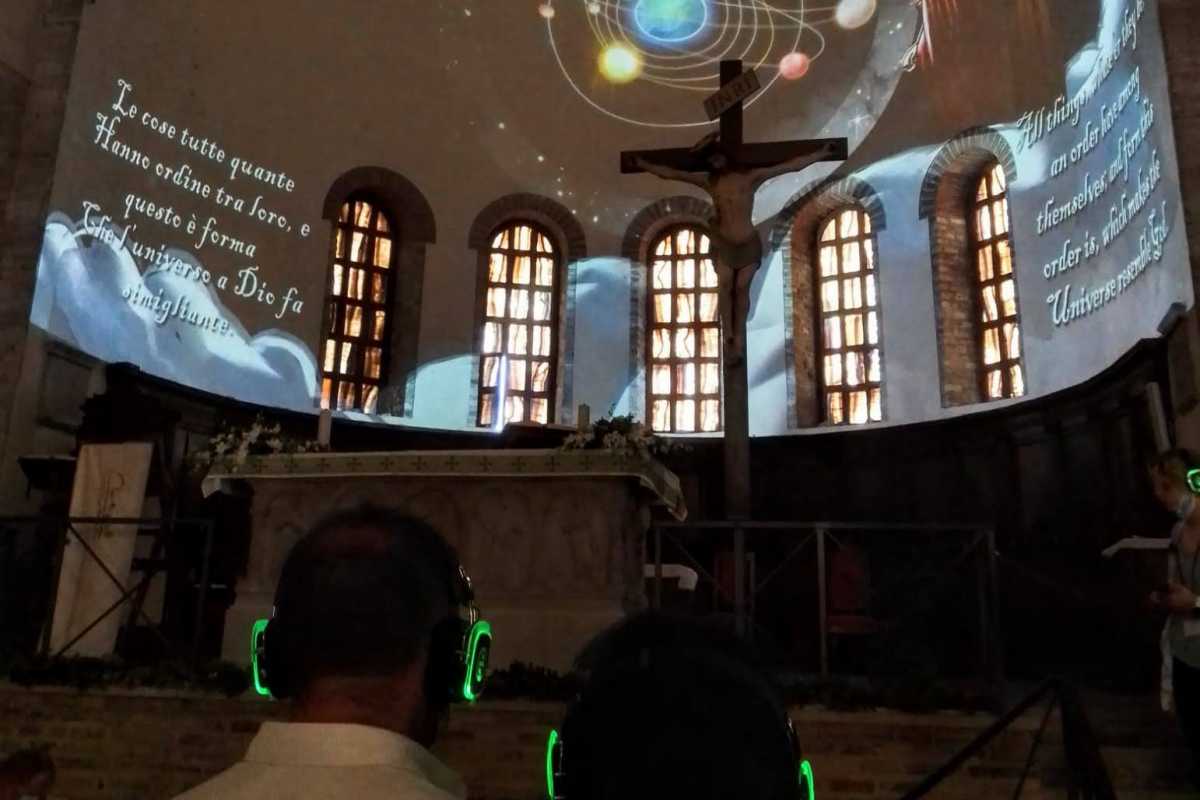 English tour: upon request for groups of minimun 7 people

Ravenna has been the last refuge of the Supreme Poet, father of the Italian language. The city hosts his mortal remains and over the years has always dedicated the month of September to the memory of Dante.

Silent Play for Dante is an immersive guided tour that, thanks to technology and a skillful script, leads the participants to discover how was Ravenna in the 14th century, meeting characters, places and triplets linked to the memory of the Poet: the Basilica of San Francesco, the Classense Library, the Zone of Silence, the TAMO Museum and the Hanging Gardens of the Province.

The Silent Play technology allows participants a highly suggestive experience, to discover some aspects of Dante’s life in Ravenna and immerse themselves in his Comedy, that drew inspiration from the city and its symbolic places: the screenplay by La Piccionaia Centro di Produzione Teatrale, offers not only a simple guided tour, but a poetic and engaging theatrical experience.

Silent Play for Dante is a project of the Municipality of Ravenna, Department of Tourism, to celebrate the 700th anniversary of Dante's death. 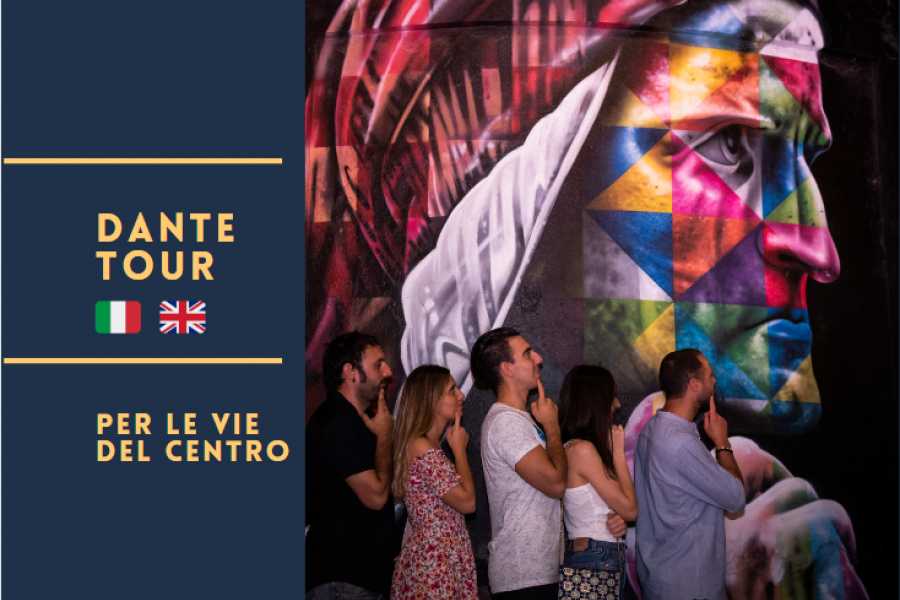 Walking with Dante in Ravenna

Ravenna is the last shelter of Dante, the father of the italian language, and it is the city that hosts his grave which is the starting point of our tour. We will retrace together the traces left by the Supreme Poet in Ravenna during the fourteenth century and all the following years. It is an opportunity to discover Dante Alighieri’s adventures in his last years, the exile, the life in the city, the death and the struggling dispute for his remains, as well as the enhancements of the sepulchre over the centuries.
starting from
EUR 15
BOOK NOW! 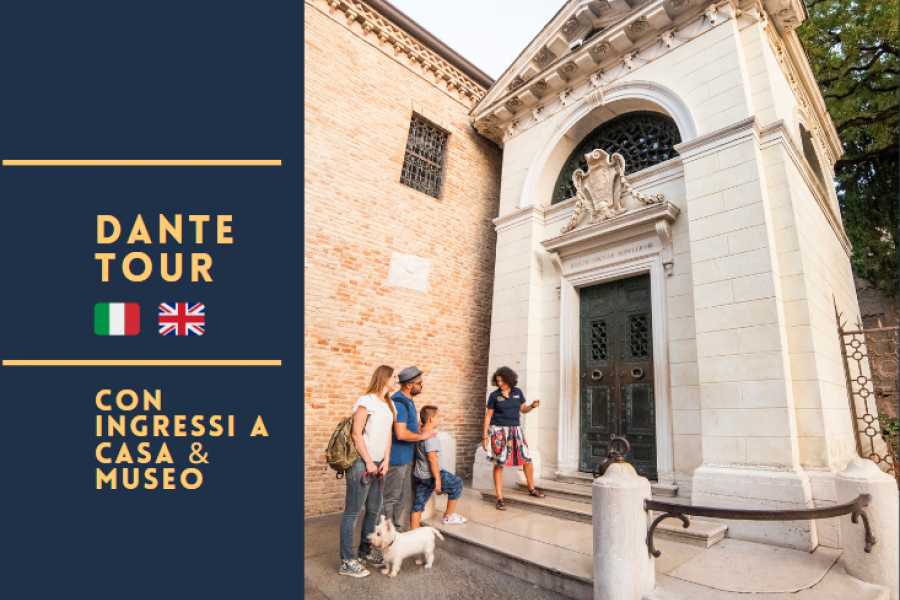 Dante in Ravenna: with the visit at the House and the Museum

Dante in Ravenna. An opportunity to discover the events that characterized the last years of Dante Alighieri: exile, life in the city, death and the daring dispute for the remains, as well as the interventions of enhancement of the tomb over the centuries.   This tour will take you to discover the Basilica of San Francesco, the place where the Supreme Poet's funeral took place and in the Zona del Silenzio (Silence Zone), where his Tomb is still located today.   You will enter the multifunctional space of Casa Dante (Dante’s House), recently inaugurated thanks to the collaboration with the Uffizi Gallery of Florence and the Classense Library of Ravenna.   The guided tour will be concluded with an additional entrance to the Dante Museum, with a new multimedia setting up that took place in May 2021. It’s confirmed as the main custodian of Dante's history preserved for centuries in our city.
starting from
EUR 18
BOOK NOW!
Web design: Excogita